Fischer | Konrad exclusively advised the shareholders of Martin Anders KG on the sale of 100% of their shares. In the transaction structured by Fischer | Konrad, the Hotze Hagebauzentrum prevailed as buyer. The closing took place in the 2nd quarter of 2019.

The history of the Gleidinger trade company dates back to the company founder Martin Anders. In 1950 he acquired a coal trading company at Oesselser Straße 13 and initially supplied his customers with coal and firewood. Since 1956 Anders also traded with building materials and from 1960 on private customers and commercial enterprises were also supplied with heating oil. In 1990, a DIY store was added to the commercial premises on Oesselser Straße.

After the death of the company founder in 1993, the company was managed by Joachim Schmidt and Wilfried Hartje. The latter left the company five years later, and the long-time employee Jürgen Kuhnert followed as a partner alongside the founder’s daughter and owner Marlis Anders. In 2004 Kuhnert and Schmidt extended the premises to almost 5000 square meters. Further information is available at: www.hotze-hannover.de

The new owner, the Hagebaucentrum Hotze, operates seven locations in Lower Saxony, Saxony-Anhalt and North Rhine-Westphalia in the retail and specialist trade sector. The Hotze family is the fifth generation of the Hotze family to manage the company, which was founded in 1898 by Wilhelm Hotze. Today the group of companies includes 14 companies with more than 300 employees. Further information is available at: www.hotze.de 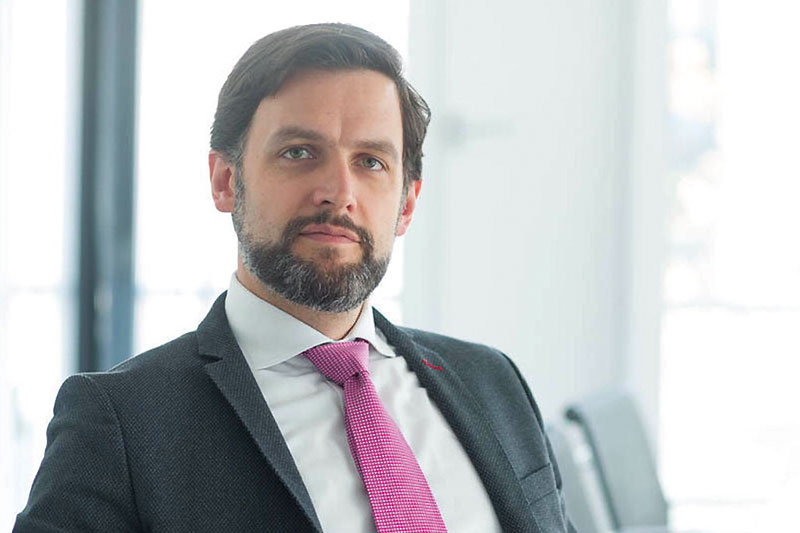